The Army Just Got More Fabulous.

So Eric Fanning made history this week by becoming the first openly gay secretary of the US military. He was sworn in earlier this week. First of all, congratulations to the guy, well deserved!

But I know for sure that many people are not going to take this very well. I have been following the public commentary on social media and its been anything but surprising. Some people asked very fair questions, ‘is he qualified?’ Well, if you are going to trust a guy to lead your army, of course you should know if he is qualified. But that’s only genuine if qualification is the real concern… the real concern is with President Obama and his liberal agenda. “What is he doing appointing so many gay people to the government? This is how we should appoint all government officials. Either by sexual orientation or race. Affirmative action is here to stay.”

At the same time, people are at war with the media. “Whats the hype with sexual orientation. Please stop shoving this down our throat, no one needs to know who you sleep with. Get ready for pink khakis and the rainbow flag to be carried into battle.” ***Sarcasm*** The Bible thumpers also came out in their numbers quoting scriptures… they also wanted to know if he was sworn in with a Bible.

Where were all these people when Eric Fanning joined the U.S. Department of Defense, where he held Army, Navy, and Air Force positions? Its probably too sudden – the guy obviously appeared out of the blue.

Its just over 5 years ago that Don’t Ask, Don’t tell was repealed (No one could be in the army while openly gay). Going back several years before that, you would think that any gay man was just a magnet to be picked on, bullied or beaten, a high school drop-out who ends up on the streets, at gay bars and strip clubs on fifth avenue in New York City, who will eventually end up having HIV, then die, having lived a useless life. Well, now we know that a gay man can lead the most powerful army on earth. From Collin Powell to Eric Fanning, this is history in the making- its not about skin color or sexual orientation, its more about courage, resilience, pride – great examples of human beings who deserve our utmost respect.

Sexual Orientation is not a choice. And many of these people are right, ‘no one should have to know your sexual orientation’ but I grew up in a society that likes to make a big issue out of quite frankly, a non issue, so for once let us deal with it, let us honor the example that these people are setting for our future army men and women. 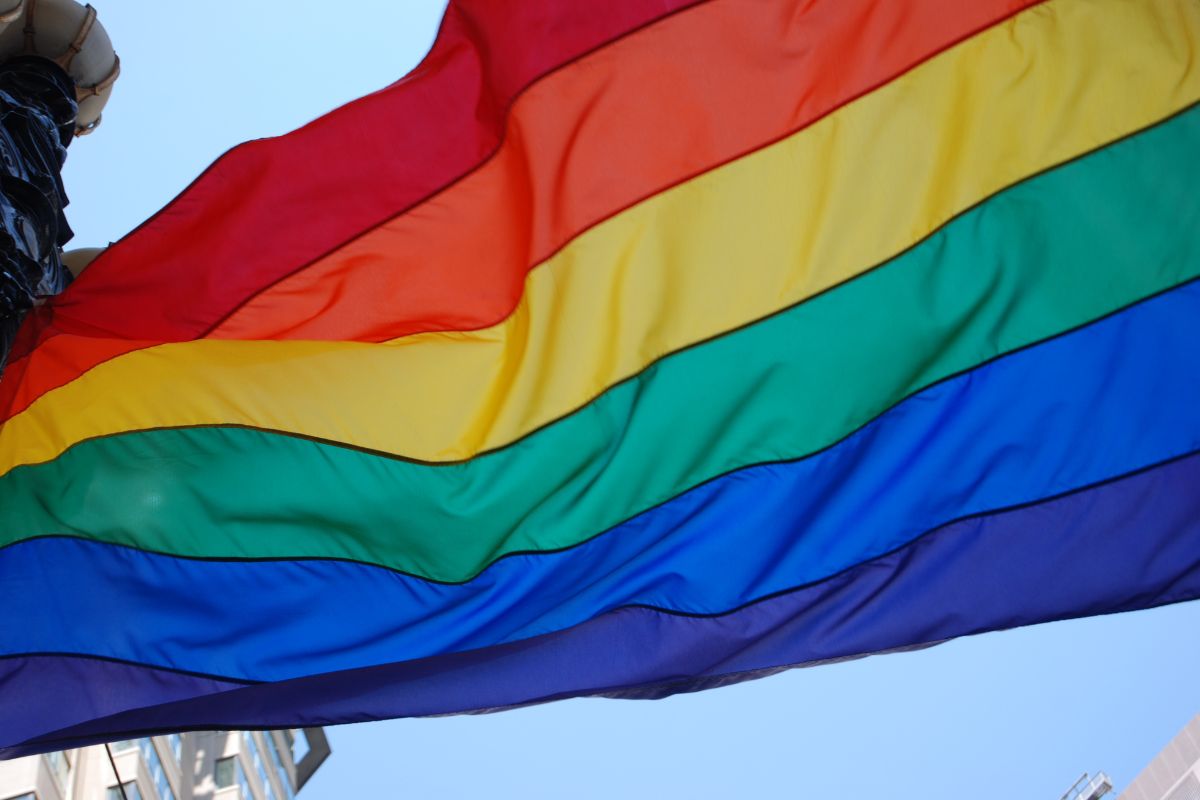