I’m starting to get a gist of my classroom settings and I am def loving some of my classes.

This is one more opportunity to talk about school, which is undoubtedly my current motivator. Two classes that I am starting to like, particularly, psychology and sociology are giving me introductions to some very fascinating theories.

We have been having some interesting discussions on human psychology: from how we respond to stimuli to the growth of an individual into adulthood and how the role of social forces play out in our development.

One topic that stands out and that has interestingly been on my mind ever since is based on the premise brought forward by Emile Durkheim who is considered the architect of modern social science. He did a study on suicide in the late 1800s, which is still relevant today. He found that people who are less integrated into society are more prone to suicide. And social factors play a significant role in suicidality.

The bottom line of his study is that the causes of suicide are not entirely based on individual motives but also the social context in which we live. At the time of his study, he was looking at Protestant and Catholics, men and women, married and single individuals and soldiers and civilians. He reported from his study that Protestants, men, and individuals who are single are more likely to commit suicide. The reason being that these groups are less integrated into society and matches with the issues that encourage suicide such as loneliness and social anxiety.

He concluded that suicide is a public issue, not a personal issue.

According to Durkheim,
“Man’s characteristic privilege is that the bond he accepts is not physical but moral; that is, social. He is governed not by a material environment brutally imposed on him, but by a conscience superior to his own, the superiority of which he feels. Because the greater, better part of existence transcends the body, he escapes the body’s time, but is subject to that of society.”
Durkheim’s study has survived many years of scientific studies on the causes of suicide. His being a notable achievement, has many modern implications on how society influences the phenomenon, suicide. The answer he offers agrees with the notion that social factors play an important role in the pattern of suicide by country, by culture, and by people. And also the extent to which we are socially integrated into society influences suicidal tendencies.

I touched on this topic, not only because it’s suicide prevention month and I would like to bring awareness to the reality of this ‘social’ issue but because of how well I find Durkheim’s research to fit into the observable patterns of suicide today. With more guns available to us, most suicides are committed with guns and youth, especially LGBT youth who are kicked and isolated from society fall within this zone of suicidal risk.

Therefore, in a more practical sense, it seems rational to understand the issue not as an individual issue but a societal issue. 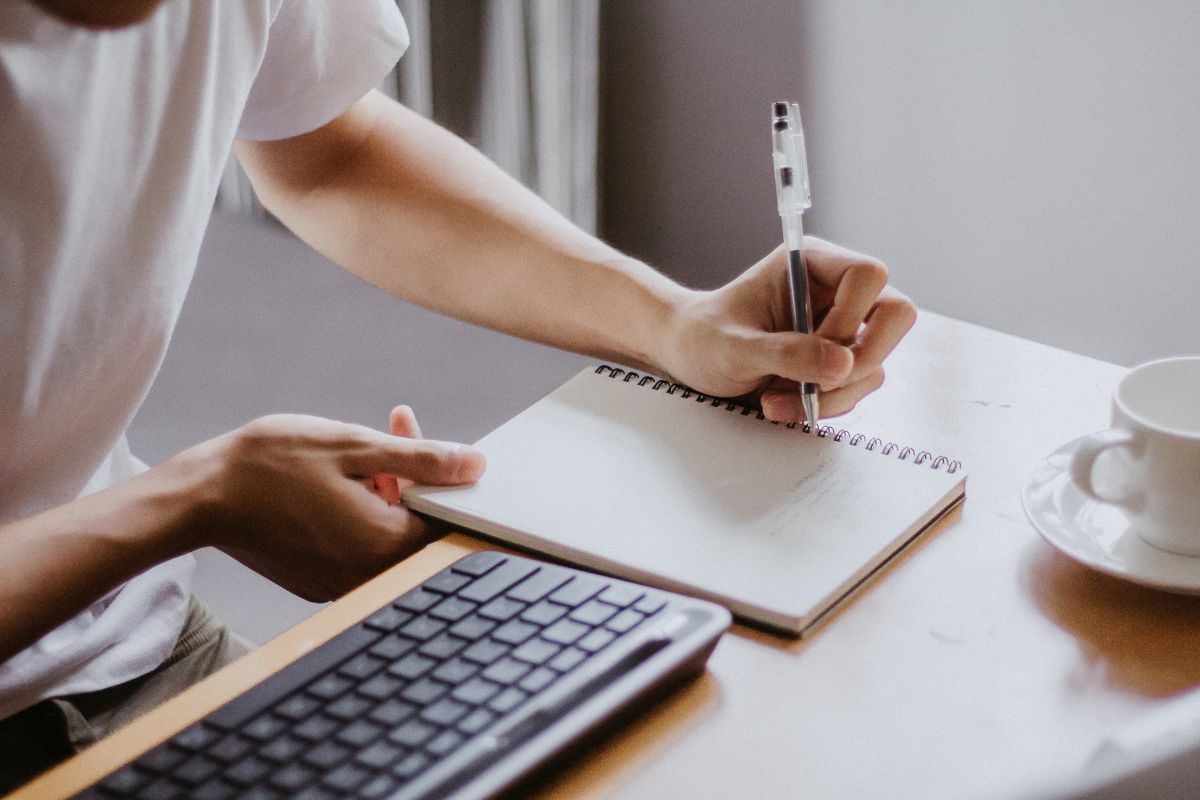