My Brother, My Rock

Sibling bonds are funny and complex. I have a brother who is only 14 months older than me, so we have always been really close. Growing up, he was my best friend. To this day, we are still really close, even though sometimes he drives me absolutely insane. When we’re together, it’s like we’re kids again. Honestly, the two of us together is like dumb and dumber and I know my boyfriend (who is an only child) sometimes watches my brother and I interacting and is like “wtf” because we really think the most ridiculous stuff is funny and we just feed off of each other.

Growing up, it always felt like it was us against the world. Even though he was only 14 months older than me, he took he older brother role very seriously. My brother honestly has one of the biggest hearts. He is one of the most caring people I know. I remember whenever I would be mad at my brother, my dad would always scold me and say something along the lines of, “Kailey, can’t you see your brother would do anything for you?” And, he would. There’s nothing my brother would not do for me. When we were kids, one year he gave me his old Game Boy SP to me for Christmas because he broke mine. Another year, he gave me his iPod Touch because he knew I liked to play with it.

When we got older and I needed a car but had no credit, he took out the loan in my name with no questions asked. He was ready to take on the responsibility at the potential expense of his credit score. When I was unsure of where I would be able to live and he was looking at houses, he made me a part of house shopping and always kept me in mind with whatever house we looked at. I am telling you, there is nothing that my brother would not do for me. And, I try to be there in all the ways he has been there for me.

I always know I can go to him with whatever I need. Whether I need advice, someone to vent to, or help with anything, I know he will do whatever he can to help me, no questions asked. I know I am his number one person he goes to with everything.

As I said earlier, he sometimes drives me insane. Not because there’s anything wrong with him, but sometimes he gets himself into situations where he is getting hurt or struggling and honestly I just lose it. I don’t lose it because I’m mad at him, it just kills me when my brother is struggling or hurting in any way. He is my best friend and he has been since I was born. It literally hurts my soul when he is struggling. I will drop everything to help him and help him in any way I can, no matter how emotionally charged I am.

But, there’s only so much I can do in certain situations. And because I am a super emotional person, especially when it comes to the people I care about, I just say whatever is on my mind, whether it should be said or shouldn’t. He’ll tell me I’m mean, but the reason I get so angry is because I care about him so much, not because I am mad at him. There have been times I’ve been so upset, I’ve blocked him because I just couldn’t watch the shit go down. It just wasn’t good for my mental health to just watch his world collapse.

Even though I am the younger sibling, I have always felt somewhat responsible for my brother. Not because he needs me, but somehow he is like an extension of myself. We were so close growing up. We told each other literally everything (and I mean everything). We always kind of took on each other’s problems. No matter how old I get, his problems will always feel like my problems.

Regardless, at the end of the day, I still love him. No matter how insane he drives me, he is still my best friend. I would still do anything for him. If he needs me, I will always be there.

No sibling is perfect, we argue, we fight. We even stop talking to each other at times, but in the end, we are family, and the love we have for each other always be there. 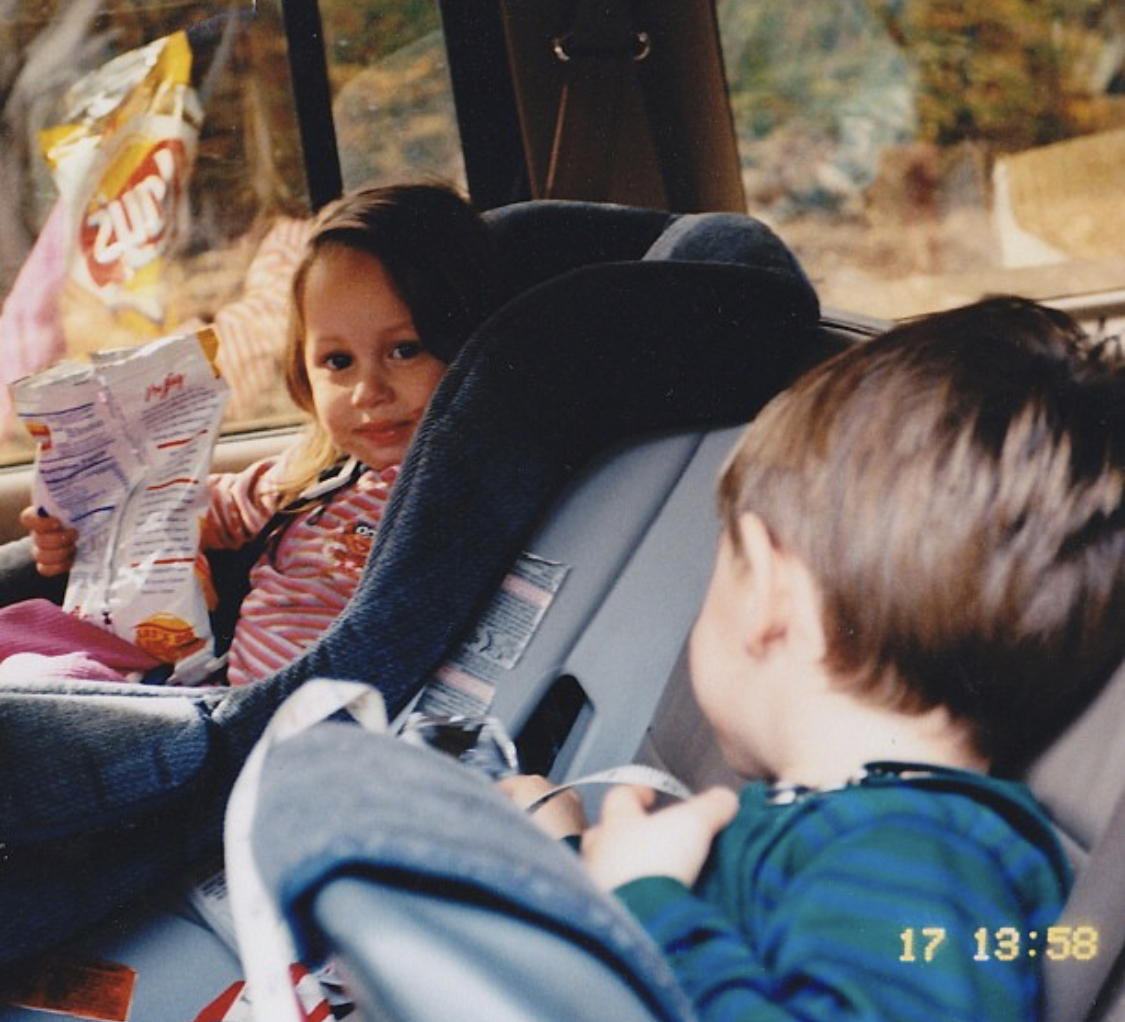