So for those of you that don’t know, Machine Gun Kelly is one of my favorite artists. I wrote a post a little while back about Machine Gun Kelly songs that helped me through one of the worst depressions of my life. I think one of my favorite things about his music is how unfiltered it is. He talks so openly about his struggles with his mental health and addiction so unapologetically. I love how he is just unapologetically himself.

On March 25th, Machine Gun Kelly dropped his new album Mainstream Sellout and of course, I listened to the album the first chance I got that day. To say I was excited was an understatement. As I listened to the album, I was once again just in awe at how open and unfiltered the lyrics were. There were so many lines that I just immediately connected with.

He has a lot of haters, but I really just think it’s because they don’t understand him. But, people who sit on the internet and make fun of people they don’t even know just have no life anyways. Like calling him a poser just because he originally started in rap and talking about his style or claiming he’s a poser. And like people wonder why he is depressed and anxious…people are constantly coming at him with the most ridiculous shit.

I think the most ridiculous insult I’ve heard is that he is stealing Blink-182’s sound, even though Travis Barker, A LITERAL BAND MEMBER OF BLINK-182, has been involved with producing MGK’s two most recent albums. In fact, Travis Barker was literally the drummer on both albums.

Yeah, part one: why is it so hard to live?
Part two: I shouldn’t have done what I did
Part three: everyone’s left me alone
Part four: I don’t want to live anymore
Yeah, I’d rather be a freak than somebody’s puppet
Release your leash, I don’t belong in the circus
They cut each my wings soon as my name was in cursive
Now I’m six feet deep, I guess my life wasn’t perfect

Last month, took a gun in the room alone
Last month, almost blew my head off
She screamеd and I never put down the phonе
I gotta be somewhere, please hang up

Now, smile for the camera
Breakups are entertaining
My mental imbalance
Mixed with the drugs create me

[Verse 1]
Bruises don’t heal overnight
I’m a few sips from pulling the trigger
Self-abusive, on the borderline
If having you’ll be my grave digger

Only playlists I like are the sad onеs
Yeah, I let the mеdicine in, I know it don’t help in the end
But I got depression again
I had a meeting at 7, I skipped it and slept in and woke up at 7 PM

Lyrics That I Connected With:

Ayy, someone cut the lights off please
I’ve been kinda sad lately
I know that I’m good for you (Yeah)
But you kinda bad, baby (Mm)
We’re just doin’ love chants, brewin’ up the potion
I had a premonition I was overdosin’ (So)
Someone cut the lights off please
I don’t want you to look at me
I paint my nails black
If I ever look happy then it’s an act
Every day is an anxiety attack
I wish I could take it back
To when I was drinkin’ water out the tap
With the Cleveland logo printed on my hat
Tell me, was it my fear of bein’ complacent
That ended up leavin’ me so jaded?
I’m miserable even though I made it

Lyrics That I Connected With:

And tonight the moon is full, so take me anywhere outside
I cannot kiss you yet, you’re magic, so I’ll just stare at you instead
I get insecure and panic ’cause I know you’re too pure for this

[Chorus: Machine Gun Kelly]
You’re too good for me, I’m too bad to keep
I’m too sad, lonely
I want you only 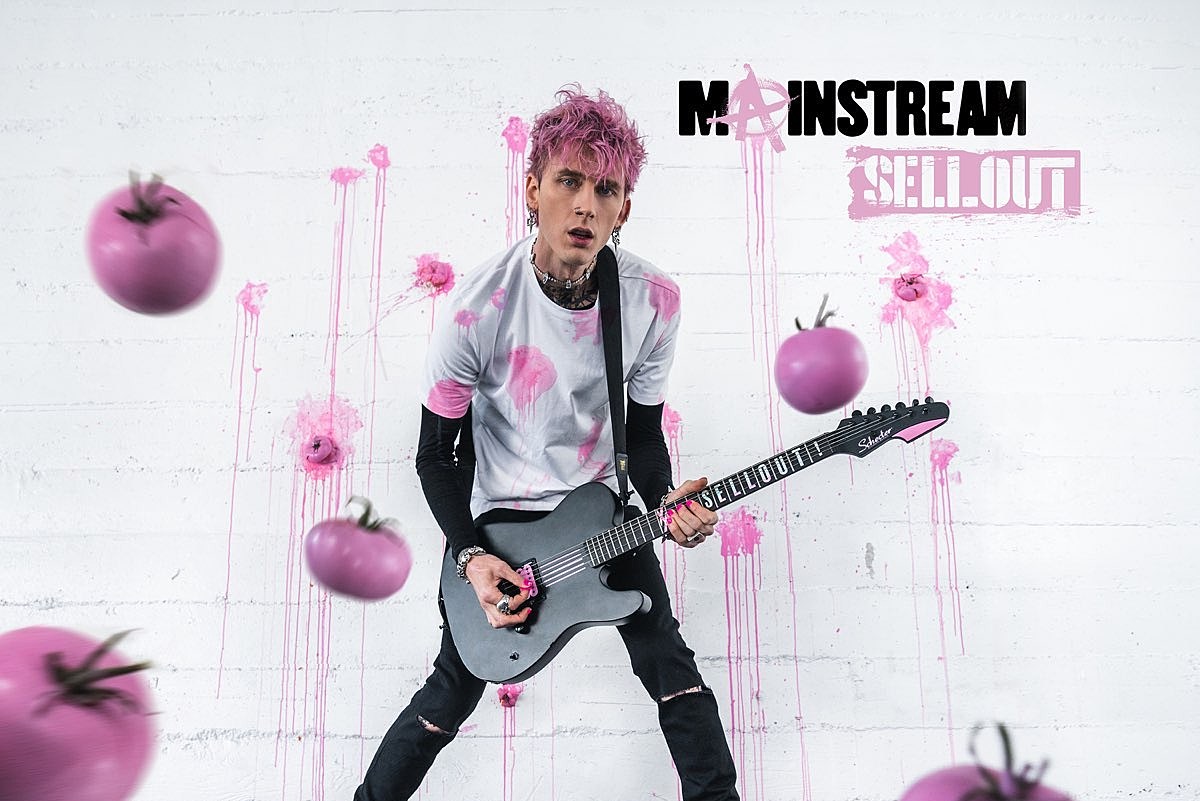