Avoiding Something Is Easy

It’s no secret that I’ve struggled with emotional avoidance practically my whole life. I guess it’s just easier to avoid those traumatic feelings and events than to address them. Unfortunately, I do still struggle with this but I’m trying to do better. Addressing our trauma is the only way that we’ll get over it. I’ve never been good at this and tend to just avoid everything.

Now, I’ll be the first to admit that I’ve avoided a lot of things in my life. Things that were both big and small because avoiding something is easy. One of the biggest and most significant things I’ve ever avoided in my life was talking to my dad about how I felt when he left. Honestly, I’ve always wanted to talk about it with him, I just never did. Now that I’m older, I’ve forgiven him. I don’t care as much but part of me still wants that conversation.

My parents didn’t have a perfect marriage, anyone on the outside could see that. My mom and dad argued a lot. I just thought that was normal. I could tell that they were unhappy. They never really seemed all that happy to me when we were growing up anyways. I began to realize that people grow apart and that’s okay. But what I didn’t understand is how you could grow apart from your children. I mean seriously, is that a thing that happens? I didn’t get it.

My mom always put my aunt, her children, and their problems above us. I always felt like I was on the backburner. Even after my dad left and it was just us, I still felt like I was there. She was so worried about her feelings that she never took the time to ask us about ours. In fact, she spent the majority of my childhood telling me that it was my fault that my dad left. That she never wanted children but he did and then he didn’t want us anymore.

I was heartbroken. Have you ever had someone tell you, a child, that your being is the reason that someone left you? I can tell you right now that it is one of the worst feelings I’ve ever felt. I knew that this couldn’t be true but part of me still wondered if maybe she was right. Honestly, I should have just talked to my dad about it but I just couldn’t bring myself to do it. Instead, I let that awful feeling eat me alive for years on end. I felt like it was never going to go away. That feeling drowned me out sometimes. It’s the only thing that bounced around in my head. Did my dad really leave because of us – because of me? It couldn’t be but I was beginning to believe it.

Eventually, my dad remarried and that was great. I was happy for him but what I couldn’t wrap my head around was this. My dad called me the night before his wedding to let me know that he was getting married, I wasn’t upset that it was last-minute knowledge but that he didn’t include my siblings and me. Seriously, we didn’t even know this woman and in less than 24 hours, she’d be my step-mom. I just didn’t know what to say or how to feel. Honestly, I was still trying to figure out why he just left us.

I’ll admit that I was jealous. My dad had a new family, a new home and so many new adventures on the horizon but what we had was nothing. That horrible feeling only seemed to be getting louder every day. When it finally became too much for me, I decided to write about those feelings. I mostly wrote poetry, but it helped. Eventually, I forgave my dad. Not so much for him but for me, because I needed that closure.

To this day, I’ve still avoided talking to my dad about everything. I know that I should but it took me a really long time to forgive him and I worry that talking about it might bring a lot of those bad feelings back. My dad’s always been my best friend and when he left, it felt like he took my heart with him. I know that I’ll have this conversation with him when I’m ready but until then, I will take the time to think about what I might say to him when I do.

Are you feeling inspired to write? If so, I’ve included a link to the list of journal prompts for you here, happy writing! 🙂

Is there something that you’ve been avoiding and need someone to talk to about it? Visit our resources page for more information on who to talk to! 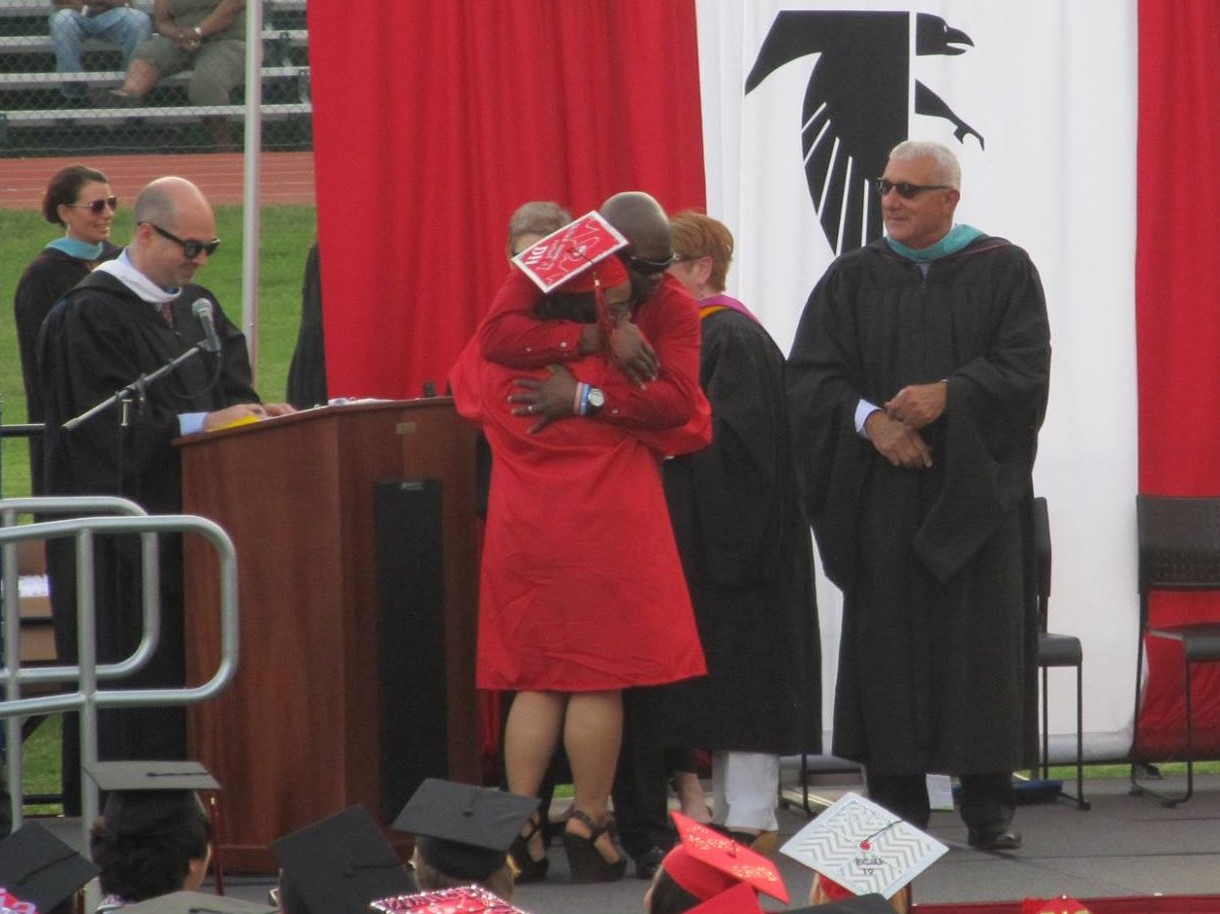